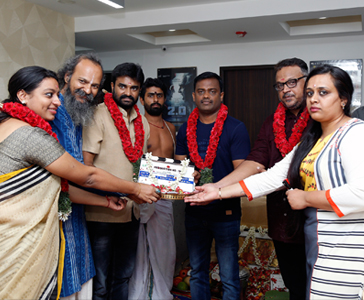 “Karu” is said to be a woman centric horror film with Sai Pallavi playing the lead role. The project is bankrolled by Lyca Productions.
Source : Indiaglitz 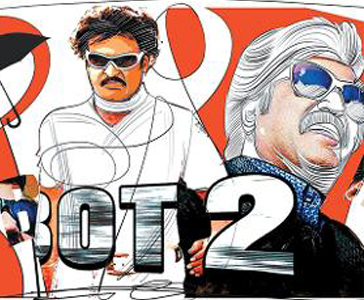 Rajinikath’s “Robot 2.0”, sequel to the blockbuster “Robot”, is a big-budget film with a difference – it’s shot entirely in India, all technical crew are Indians as is all VFX technology.
Source : The Economic Times 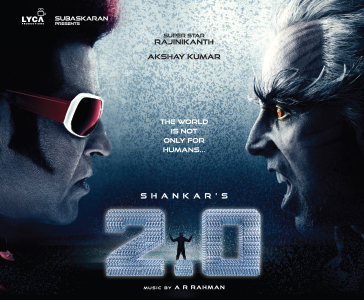 On Monday, Lyca Productions’ creative head, Raju Mahalingam, confirmed that the Tamil, Hindi and Telugu satellite rights have been sold for Rs. 110 crore to Zee Television. “The Rs. 110 crore deal is only for the film’s satellite rights. We are in talks with Amazon Prime and Netflix for the film’s digital rights,” said Raju Mahalingam.
Source : The Hindu 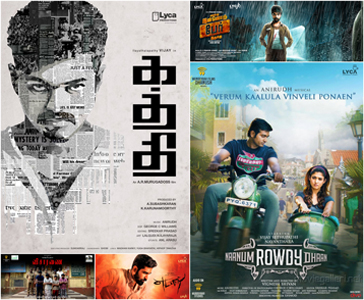 The key to a Kollywood film’s success has become its budget and the price at which it is sold to distributors. Three recent hits — Vijay Antony’s Yaman, Karthick Naren’s Dhuruvangal Pathinaaru and Arun Vijay’s Kuttram 23 — are proof of this new mantra.
Source : The Hindu 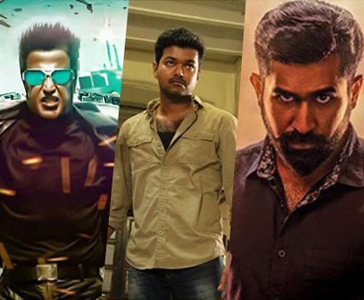 When we spoke to Tirupur Subramaniam who has acquired the Coimbatore distribution rights of Yaman, to know more about the film’s performance and Lyca production’s success strategy, this is what he had to say.
Source : Behindwoods 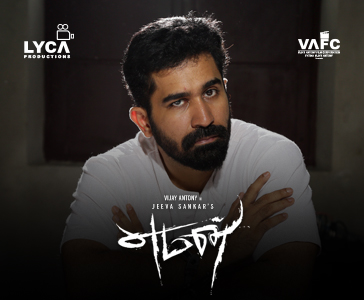 Yaman’s protagonist isn’t your everyday Tamil film hero. Weaponry isn’t second nature to him and the ‘yaman’ in the title doesn’t refer to its hero as a vanquisher of all evil.
Source : The Hindu 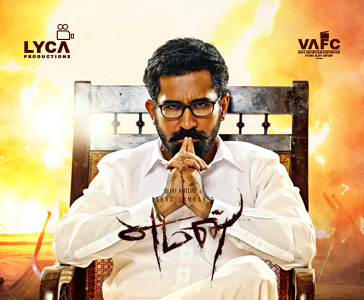 The trailer of Vijay Antony’s upcoming film ‘Yaman’ has been released. The film stars Vijay Antony and Miya George in the lead and is said to be a political thriller. Directed by Jeeva Shankar & Produced by LYCA Productions.
Source : Times Of India 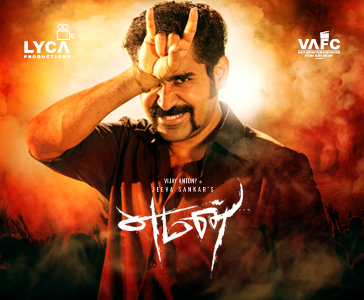 Produced by LYCA Productions, the Vijay Antony starrer “YAMAN” directed by Jeeva Shankar which is touted to be a political thriller, has just acquired a clean U certificate from the Censor board.
Source : Indiaglitz 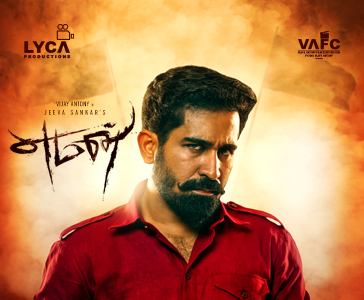 The audio launch of Vijay Antony’s upcoming film Yaman is on February 4.
Source : Times Of India 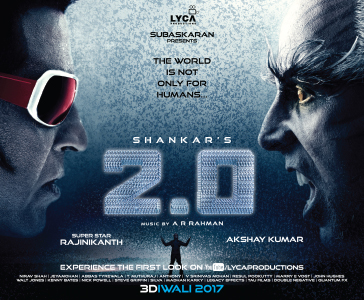 The film’s budget has risen to Rs. 400 crore and it will be screened in many new markets. Actor Rajinikanth’s 2.0, which is already being labelled as the costliest Asian film till date, just got costlier by Rs. 50 crore.
Source : The Hindu